Thousands of devices and hundreds of platforms keep flooding the IoT market with little progress in terms of unification and standardization.
integration trends

Thousands of devices and hundreds of platforms keep flooding the Internet-of-Things market, however, efforts to enable flexible integration and create a unified infrastructure look disparate and inconsistent limiting the potential and hindering the dynamics of the field. What complicates things even further is that tracking devices of today send a lot more than just location coordinates supporting video streaming and other advanced functions.

Currently at $20 bln, the size of commercial telematics market is forecasted to reach $45-55 bln by 2022. Another analytics agency, Allied Market Research, is even more optimistic predicting the size of connected cars market to hit $141 bln in 2025. Forbes estimates the size of IoT market at $267 bln by 2020. It is evident that people and companies alike are excited about connecting everything they can and the sci-fi future is looming in the distance, but in reality, we might still fail to connect a smartphone to a laptop via Bluetooth.

Poor collaboration and undefined rules of the game in the telematics world pose a major hurdle hindering the development of the industry as a whole and its individual players in particular. It’s especially ironic in the field aiming to connect the world, which ideally implies that any two devices should be able to start communication without much hustle.

According to IoT Analytics Agency, as of June 2017, there are 450 IoT platforms on the market. The number of unique end-devices is in its thousands, and those keep enriching their functionality thus forcing continuous improvements in the communication protocols. 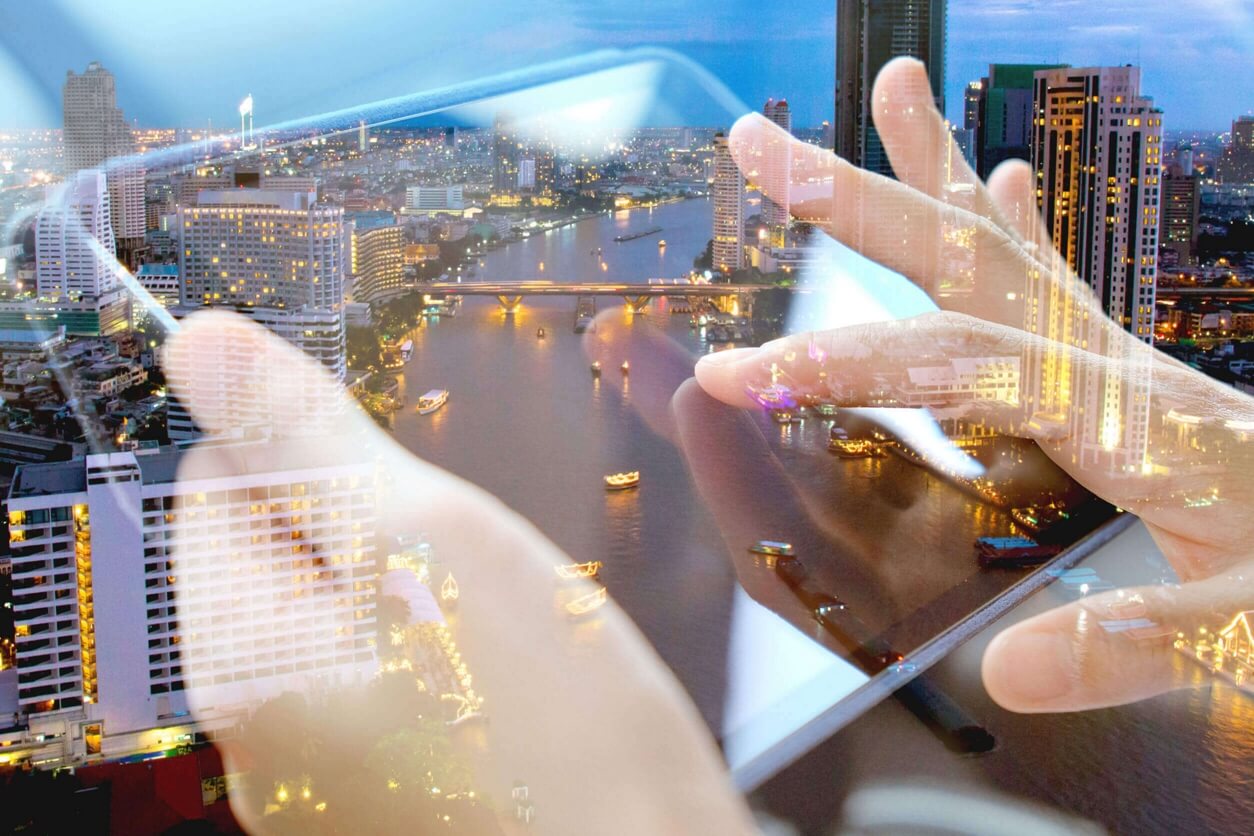 The current disparity and lack of concordance in IoT can be explained by the following factors:

The ways out of the current situation are common-sense in theory but non-trivial in terms of implementation:

Even though the vision of IoT is somewhat misty, we can state with confidence that sensors will eventually sit on anything big enough to carry them, so in order to ensure instant reliable interaction between any two things solid scalable infrastructure is vitally important.

Was this helpful?
9 June, 2022 |
4 steps to take to make your start-up survive the economic downturn
Practical tips on how to steer your business through the turbulent times.
19 May, 2022 |
Not just devices. Collecting data from telematics platforms in a single data hub
Consider flespi as a technology partner to aggregate data from different platforms and prepare it for easy consumption.
‹ › ×