Foes to allies: how Omnicomm, Navixy, and Wialon happily coexist in flespi

Disclaimer: After a certain time we decided to remove omnicomm-rpc data fetching protocol from the flespi as not reliable especially for data coming from blackbox. As an alternative we have native support for omnicomm devices and special proxy protocol for forking device traffic into multiple platforms.

The flespi team attended two large telematics events in April. We talked to our visitors a lot trying to find out what else we can do to make their life easier. In this article, we go over a practical case where flespi can add value and eliminate a headache.

We had a request from a company that uses two monitoring systems to track vehicles. Some vehicles reside in the Navixy platform, while others sit in Omnicomm Online. The company is happy with both platforms, but they have to constantly switch back and forth between the two to get the picture of the entire fleet. The possibility to see all the vehicles on a single map could significantly facilitate the dispatcher’s routine work.

flespi’s telematics hub perfectly suits to solve the above-mentioned task. So, let's do that.

First, we investigated the possibilities of Navixy and Omnicomm GPS tracking platforms to find the best way to get online monitoring data from them into flespi.

The second platform – Omnicomm – doesn't provide instruments to retranslate data in real-time. But it offers a SOAP/XML web-service to fetch the vehicles location information from. We implemented a missing piece here – the omnicomm-rpc protocol that pulls the status of vehicles from the Omnicomm SOAP web-service. Each time it detects a vehicle status update, it registers a new message in the flespi channel for a given vehicle.

Now flespi can obtain data from both platforms.

Bearing in mind that flespi also offers you a TrackIt open-source GPS tracking system that can show devices on the map, we can consider the task resolved.

Below is a step-by-step guide which shows how to implement the case.

Note: Since Navixy demo account doesn't allow the use of retranslators, I will use Wialon instead. Wialon supports retranslation of data via the Wialon IPS protocol, so the steps are the same. 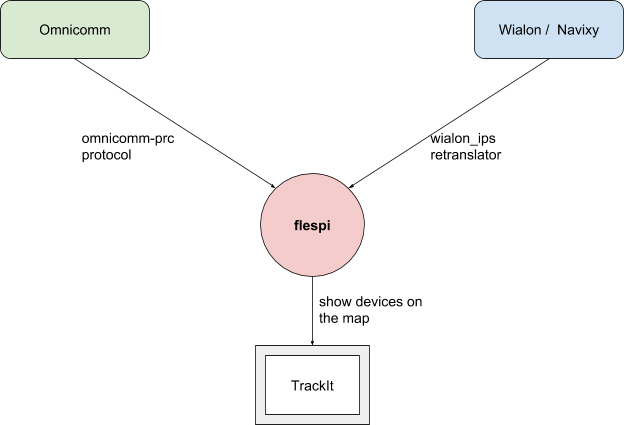 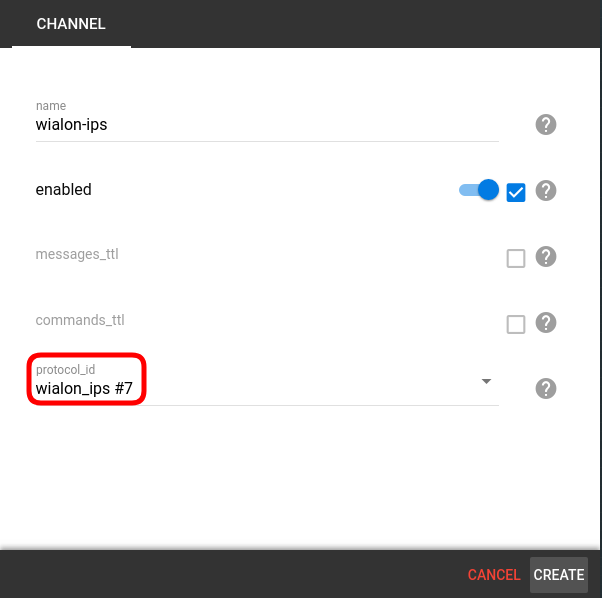 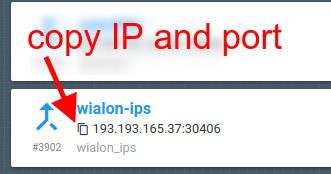 2.  Create a retranslator in Wialon

If you are a Wialon user, you most likely know how to do that. If not, follow this link. Basically, you need to specify the IP and port of the wialon_ips channel you just created in flespi and pick the Wialon IPS retranslation protocol: 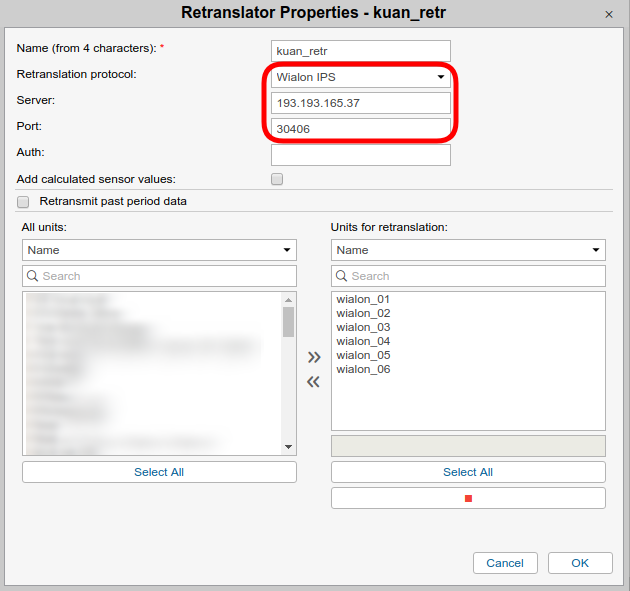 If we now open Toolbox for the Wialon IPS channel, we will see the messages coming from devices into the channel: 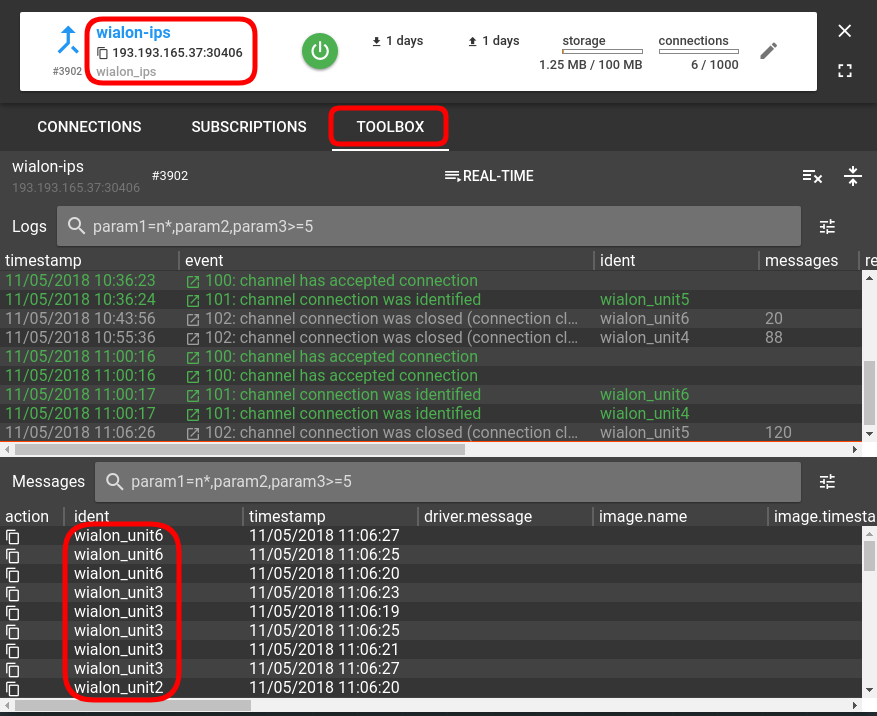 3. Create an Omnicomm channel in flespi 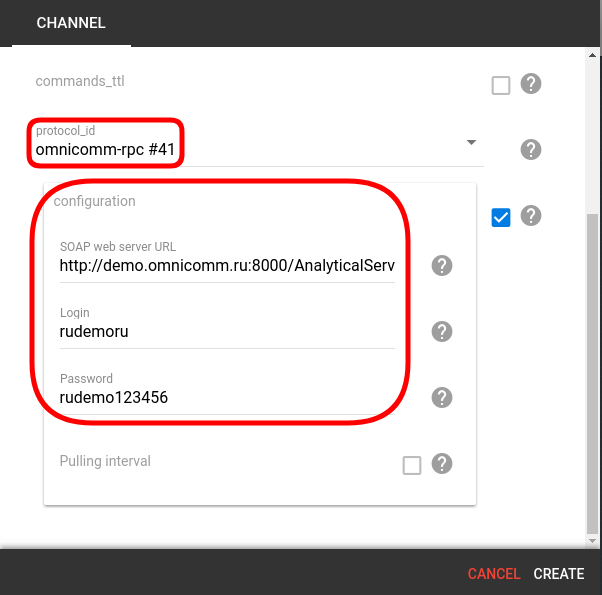 Note: for the purpose of this article we are using the Omnicomm demo account

Again we can see the messages arriving from devices: 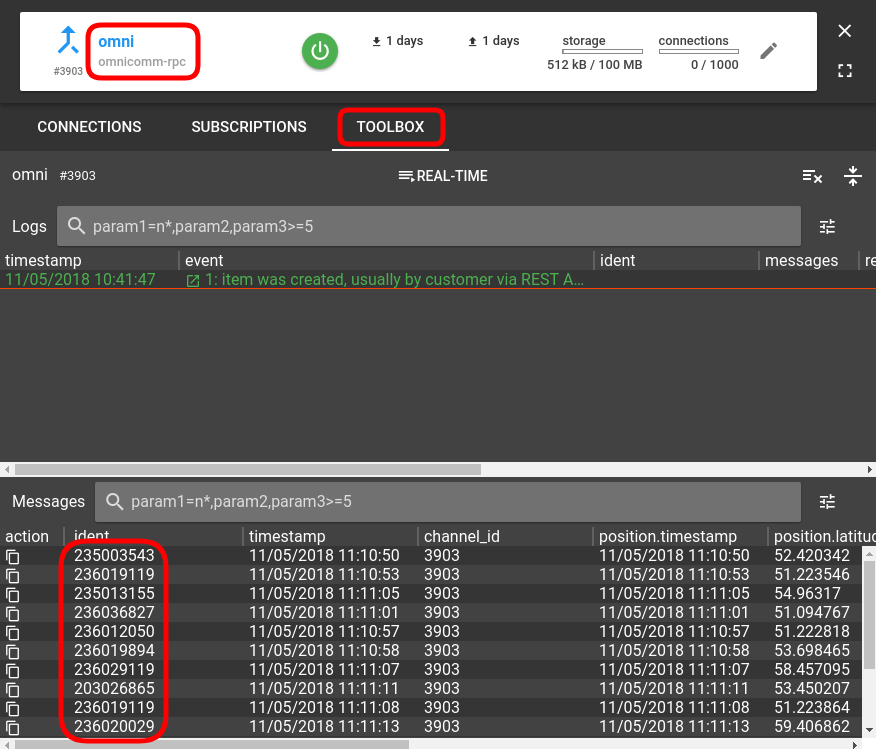 To visualize the trackers in TrackIt, we will create their virtual representations inside the flespi panel.

For devices residing in Wialon the setup looks like this: 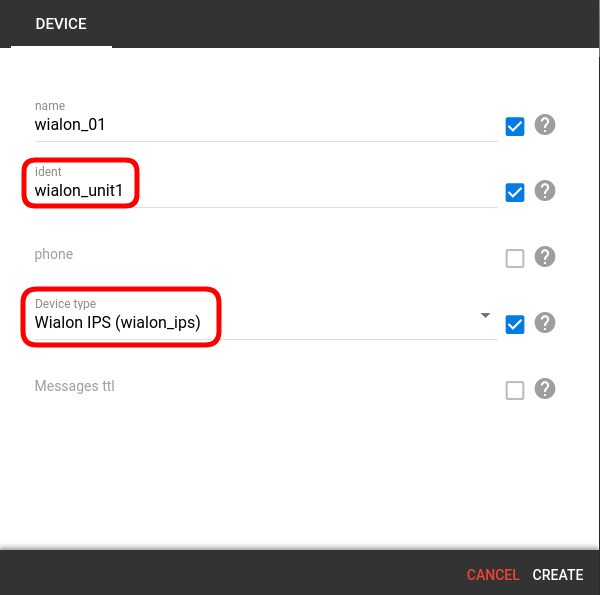 For devices residing in Omnicomm the setup looks like this: 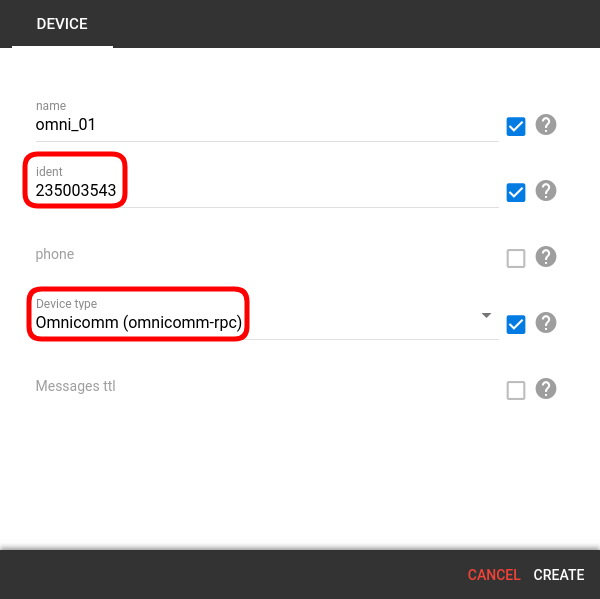 Note that the ident values should match the ones used inside the platforms.

And the final step – navigate to TrackIt in the left-side menu. Pick the devices you want to see on the map: 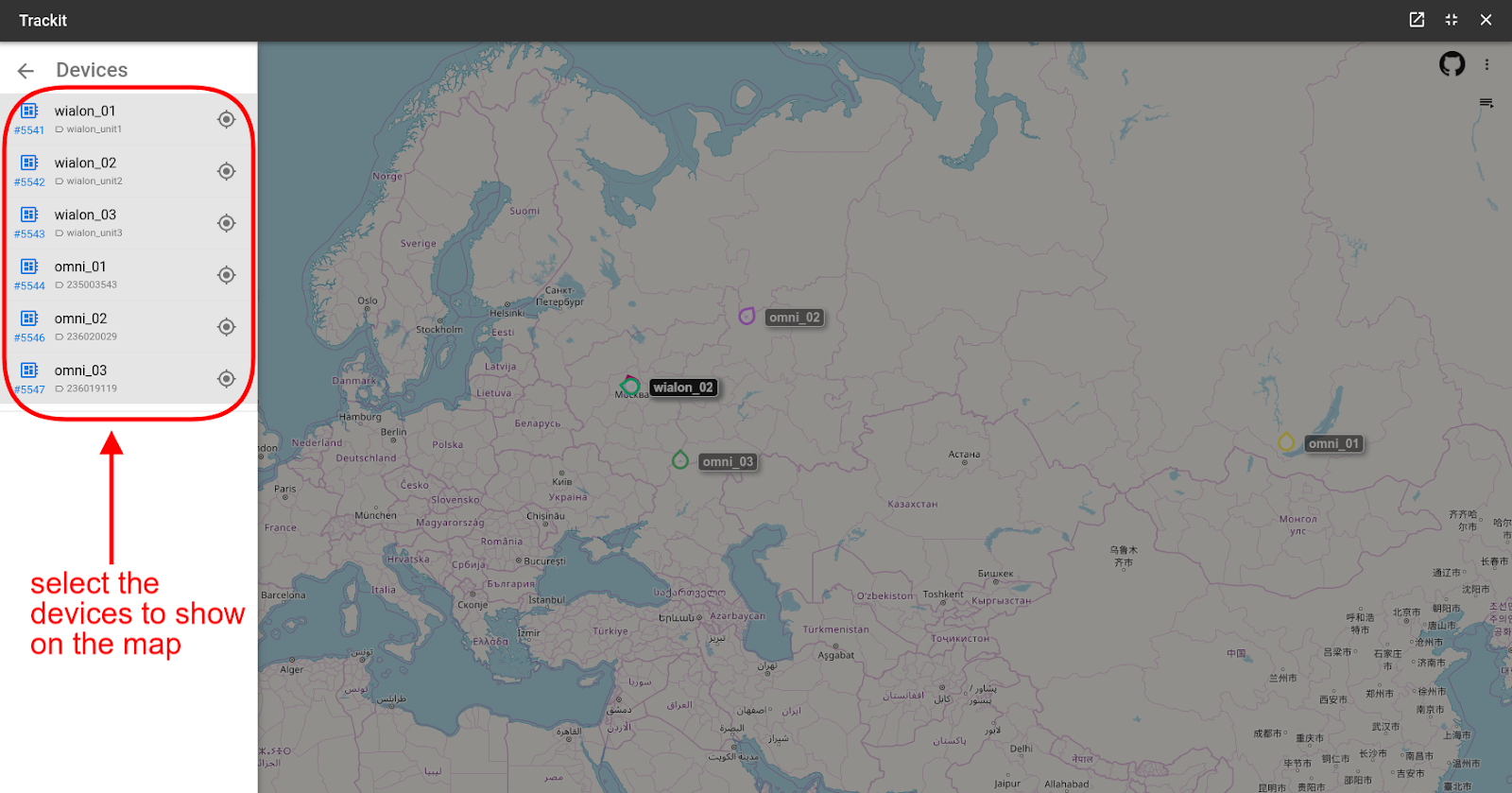 And here they are! This is a simple case, but it allows to avoid annoying switching between different monitoring systems. Thus, it makes life easier.

P.S. A careful reader might already guess that there is an even simpler solution: flespi telematics hub can stream data from the Omnicomm channel to Wialon (or Navixy) platform using, for instance, the Wialon Retranslator protocol.

I will not describe the second scenario in detail not to overload your attention. Let it be your home task :)

Was this helpful?
19 May, 2022 |
Not just devices. Collecting data from telematics platforms in a single data hub
Consider flespi as a technology partner to aggregate data from different platforms and prepare it for easy consumption.
‹ › ×