On the way to launch flespi we pay special attention to the questions of possible platform use cases. And the most important task for any use case is to describe the process of consuming new messages from devices. Besides a widespread REST API we have introduced Swagger-generated API clients for some popular languages. And if REST API is just a common and multi-platform way for application interaction and Swagger clients provide easy-to-use method wrappers for REST API calls, we are ready for the next step - to provide a library with a computationally efficient model of message consumption and extendable architecture. 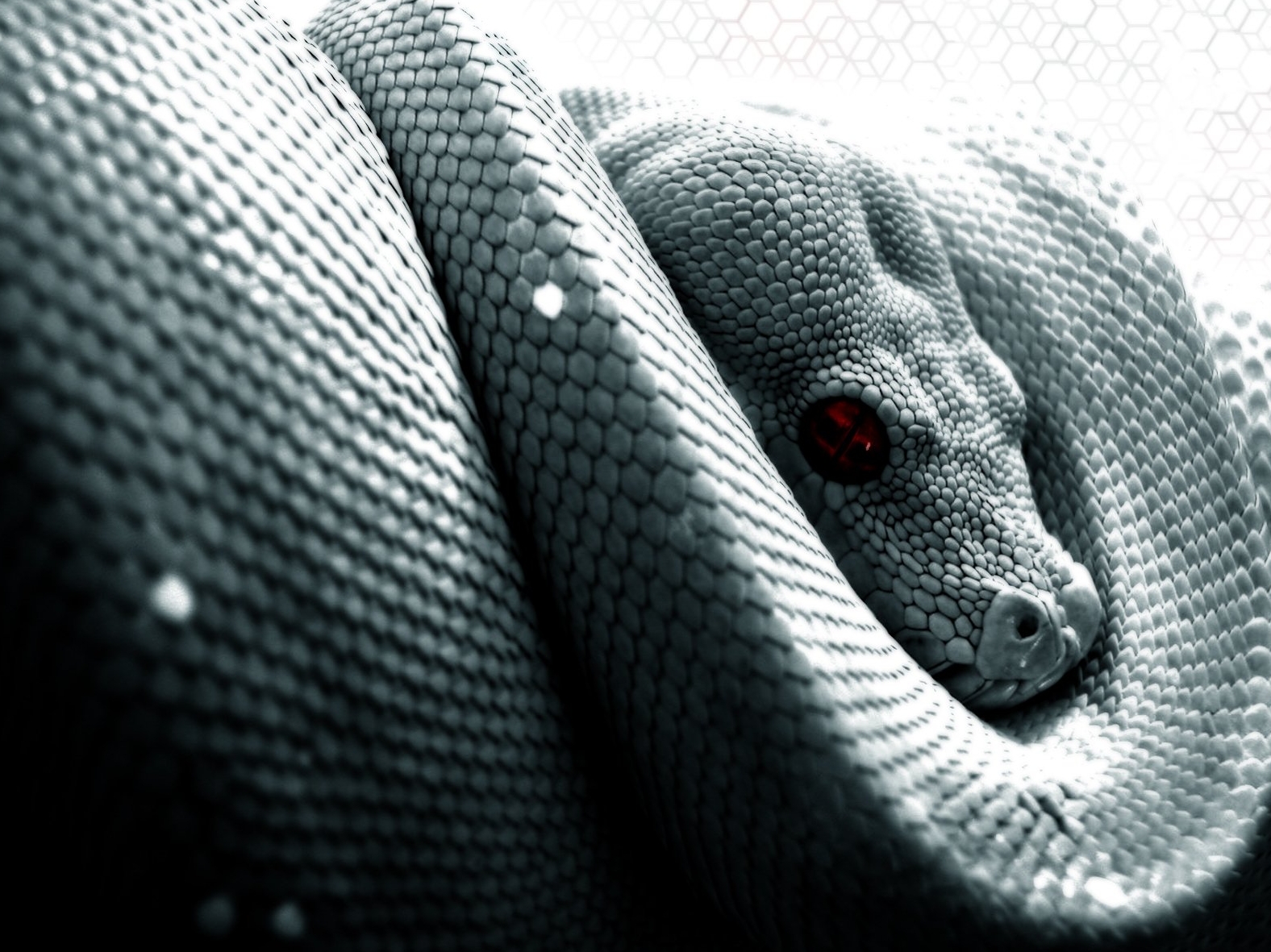 Let me introduce a Python module flespi_receiver. Here are the library basic features:

To simplify, let’s consider a basic use case: consume messages from channel and print it to stdout. To do this you need to:

The code of these steps is available in the project’s test location.

And more valuable question for reader is "What handlers are available for now?". Well, I have to admit that there are only two handler types: printing to stdout (mostly to test architecture) and Wialon retranslator protocol (for our internal use to integrate flespi to Wialon services). But don’t give up, in the next few minutes you will see that implementing new handlers is easier than a piece of cake due to both Python language advantages and flespi_receiver library scalability. And along with creating a new we will take a closer look at the library architecture.

see the process of implementing AWS IoT client in the library:

A library requiring modules list is placed in the requirements.txt file and will be installed on "make init" command.

and import module as AWS accepts messages in a JSON format:

A new handler class must have a structure defined in an abstract base class handler_class: __init__ constructor and an abstract method _workout_messages with fixed signature (to handle messages from channel) must be defined.

Declare the class as deriving from handler_class:

Handler method must return True on successful execution and has a list of messages in arguments. So the method just every message to a in a constructor.

Here we are the class is ready. Include it to __init__.py to use in a project:

3. Specify endpoint and credentials to connect the client to AWS IoT service when calling a class constructor

You can also create the "rule" to store incoming messages in the DynamoDB service: 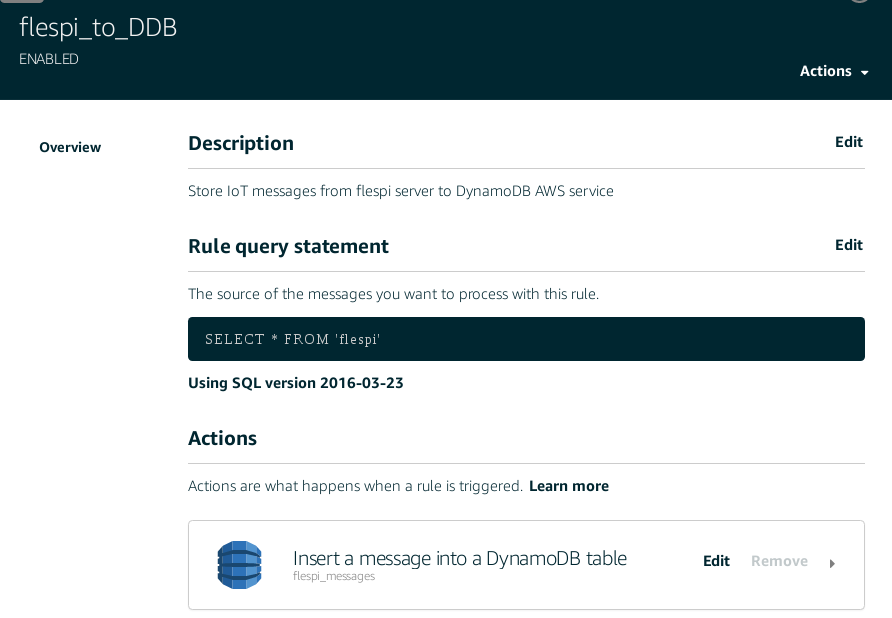 To do so you need to create a new DB: e.g. let’s take ident as a primary key and timestamp as a sort key: 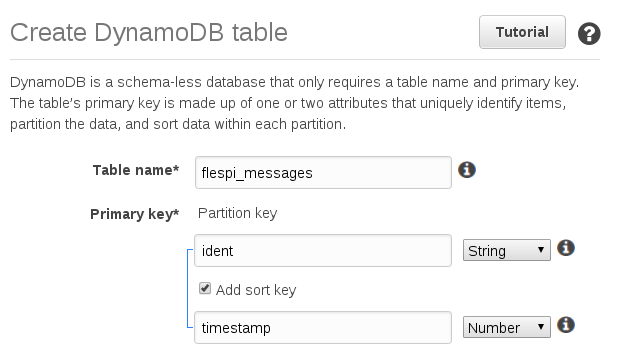 And with this settings you will receive all parameters from messages for topic "flespi" to DynamoDB table flespi_messages:

We are constantly developing our platform for the integration process to be simple, solid and flexible. All the code used in this post is available on Github. If you have any questions or suggestions please e-mail us at info@flespi.com.

Was this helpful?
Share
6 January, 2022 |
The story of the five nines
What it takes to deliver a high availability telematics backend service at a reasonable price.
18 November, 2021 |
Can logs add value? We bet they can
New debugging opportunities with the detailed REST API call logs.
‹ › ×