Revealing the next steps in the platform development.
trends

Now is the pre-Christmas time when most businesses have already committed their plans for the next year. And flespi is no exception here. In September we spent a few days in team discussions determining where we are going and what we should concentrate on to make flespi better, easier to use, and more popular. In the next few months, we stabilized these ideas, defined the priorities, and will now present this information to you. 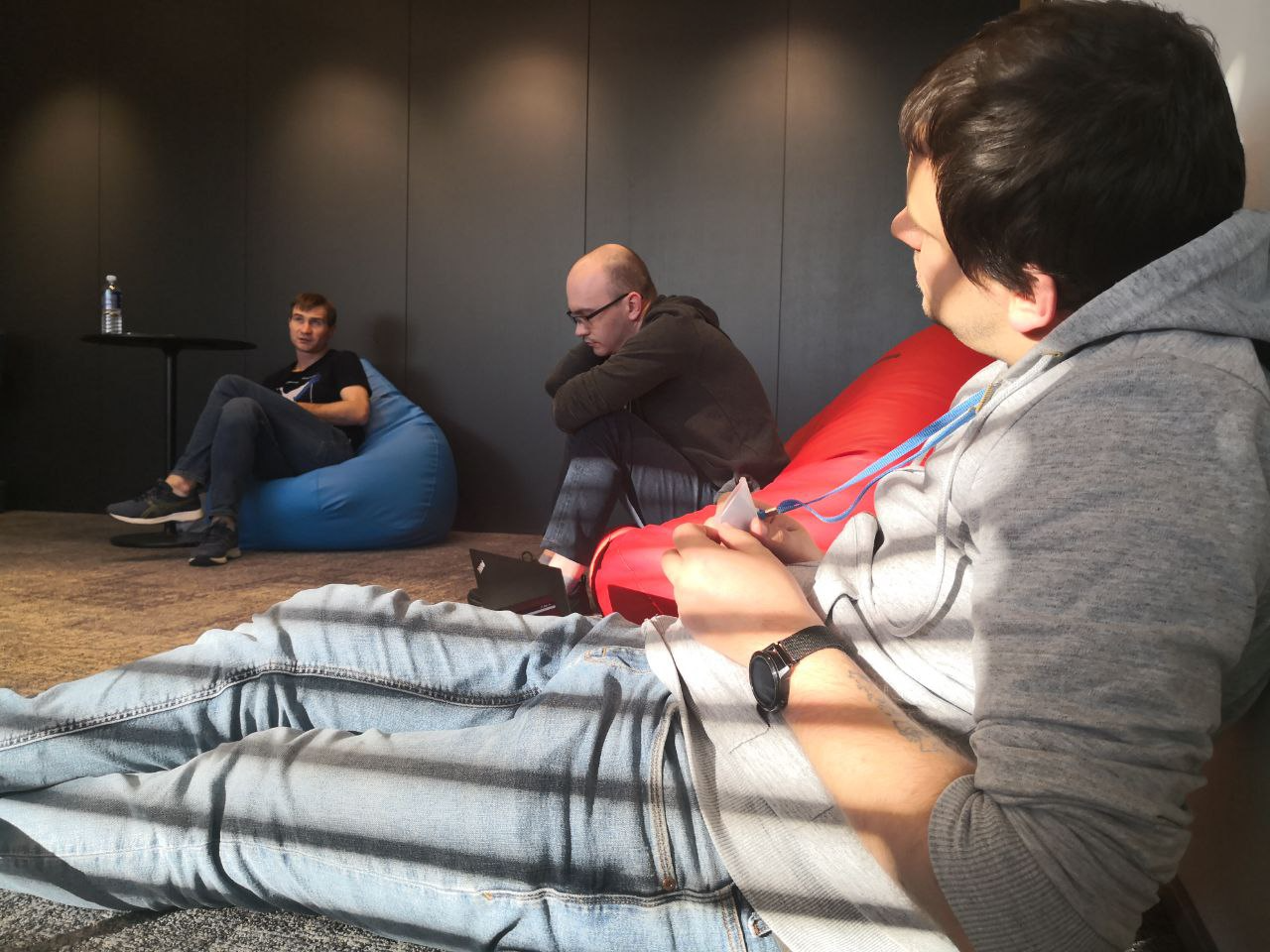 Before looking into the future I would like to analyze the past year and make a quick overview of what 2022 brought to flespi.

From a business perspective, this was not an easy year. In March flespi as a part of Gurtam made a decision to cease all operations in Russia. It was a quick but hard decision given the fact that we operated the dedicated infrastructure in Russia installed just a couple of years ago. As a result, we dumped into the trash a 10-month-long project and a lot of server equipment. What’s left is an important experience of deploying a distributed ecosystem with dedicated regions, which we may use again in the future.

We lost around 35,000 registered devices (around 10% of our total base at that time) and canceled a few quite promising projects due to the termination of operations in Russia. Also, we started providing our services for existing clients from Ukraine for free until the end of the year. Still, it is noticeable how their volumes are contracting each month due to the war, energy and humanitarian catastrophe, and constant threat to human lives.

On the other side, if we exclude the Russia-Ukraine theme from the analysis, we were still able to double the number of registered devices and contracts on a year-to-year basis. Our services are still in huge demand and platforms relying on the flespi backend for telematics processing are rapidly growing.

Our services are particularly attractive to clients from developed countries with the USA, UK, and EU on top of the list. In 2019-2020 we were mostly attractive for startups to quickly access telematics data. In 2021-2022 we noticed two more growing categories — large corporations embedding telematics into their solutions and small-to-medium-size regional Telematics Service Providers that replace their in-house developed communication backend service with flespi.

Interestingly, we see the trend that our startup-type clients are growing and demanding more and more functionality from flespi. Instead of using it as a backend service that provides simple bidirectional access to telematics data they need more and more features that usually platforms provide. They want to store and analyze data on the platform instead of just passing it via a gateway. For us, this is an important signal in order to develop more and more advanced services on the backend to simplify the life of our clients.

Getting back to what you may expect from flespi in 2023 I would like to split our roadmap into several tracks that we will be (and already are) working on. 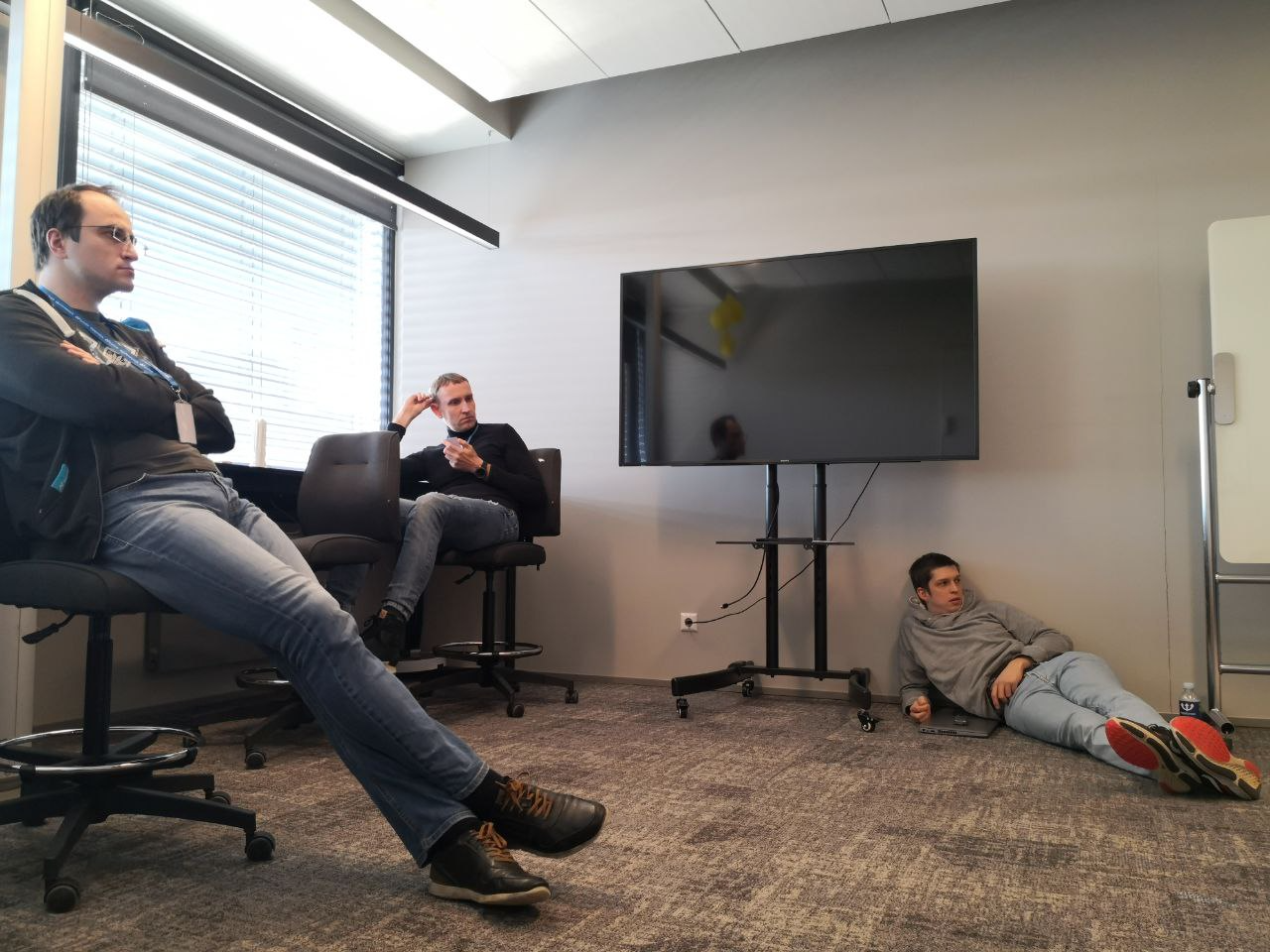 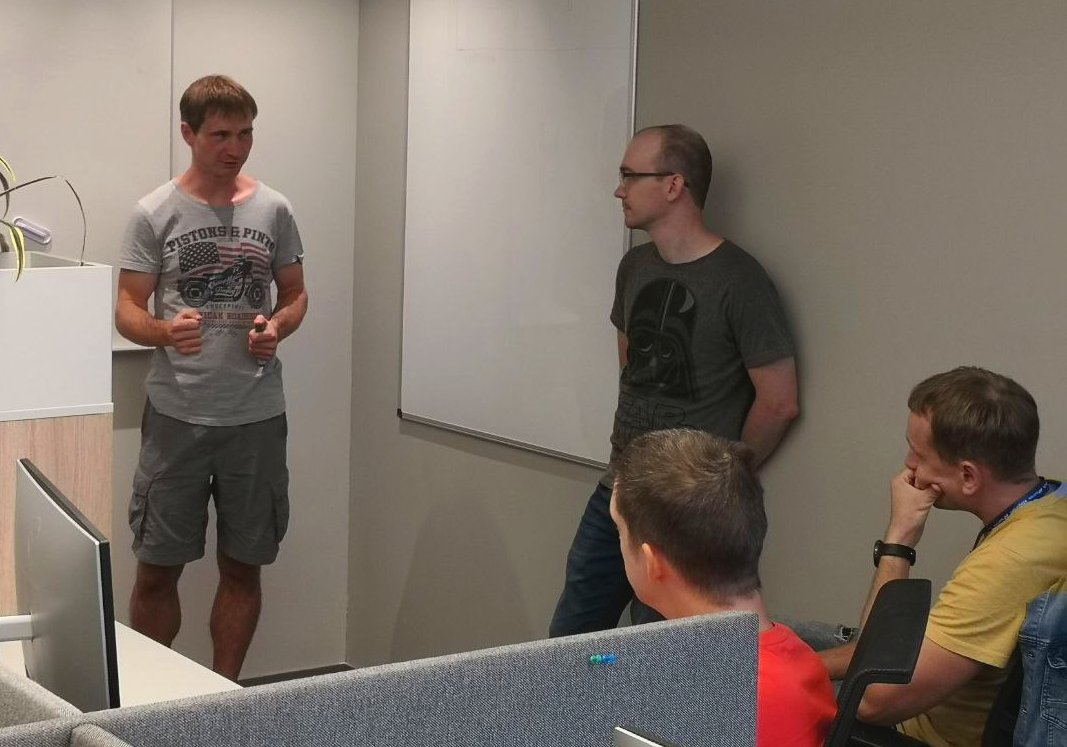 Let me name a few totally new features we plan to work on in 2023:

Not that much but at the same time not that little. Together with this we will improve and simplify the analytics system and will continue to integrate various telematics devices and protocols. In 2022 we have already integrated more than 20 new protocols and we regularly receive requests for new protocol integrations.

I do not mention dozens of minor and major features we are implementing on a daily basis when the idea pops up in the air either from a chat with a flespi user or at the moment we are discussing something with the team. The number of such ideas is impossible to estimate but based on our changelogs I can conclude that 30% of new features are delivered within a month from the moment they initially appeared on the horizon. This is a positive side effect of flespi engineers personally supporting users in the chat. Engineers get feedback on their work firsthand, feel more involved, and find inspiration for new features. Another side effect is pretty straightforward — engineers are lazy — if our users ask the same question multiple times, engineers modify a platform in such a way that the question won’t pop up again — either by delivering a new feature, automating some routine, or changing UI to make the feature more reachable.

Finally, I want to say thanks to all users who are staying with us — believing in our team, in our product, and in our technologies. We started the platform development in 2015, released it to the public in 2017, and until the present moment our focus and intentions have been the same. In 5 years we have grown to 500,000+ registered devices and 200+ commercial users so far doubling the numbers year-to-year. If we can double our numbers again in 2023, we will reach our first million devices by the end of 2023. This is an extremely ambitious goal, which however is not our top priority. Our top priority is the success of our users. We believe that if our users are happy and successful with flespi, they will organically grow and launch new projects with us, which will ultimately bring us to our first million.

I wish you a Merry Christmas and a Happy New Year! Be happy! 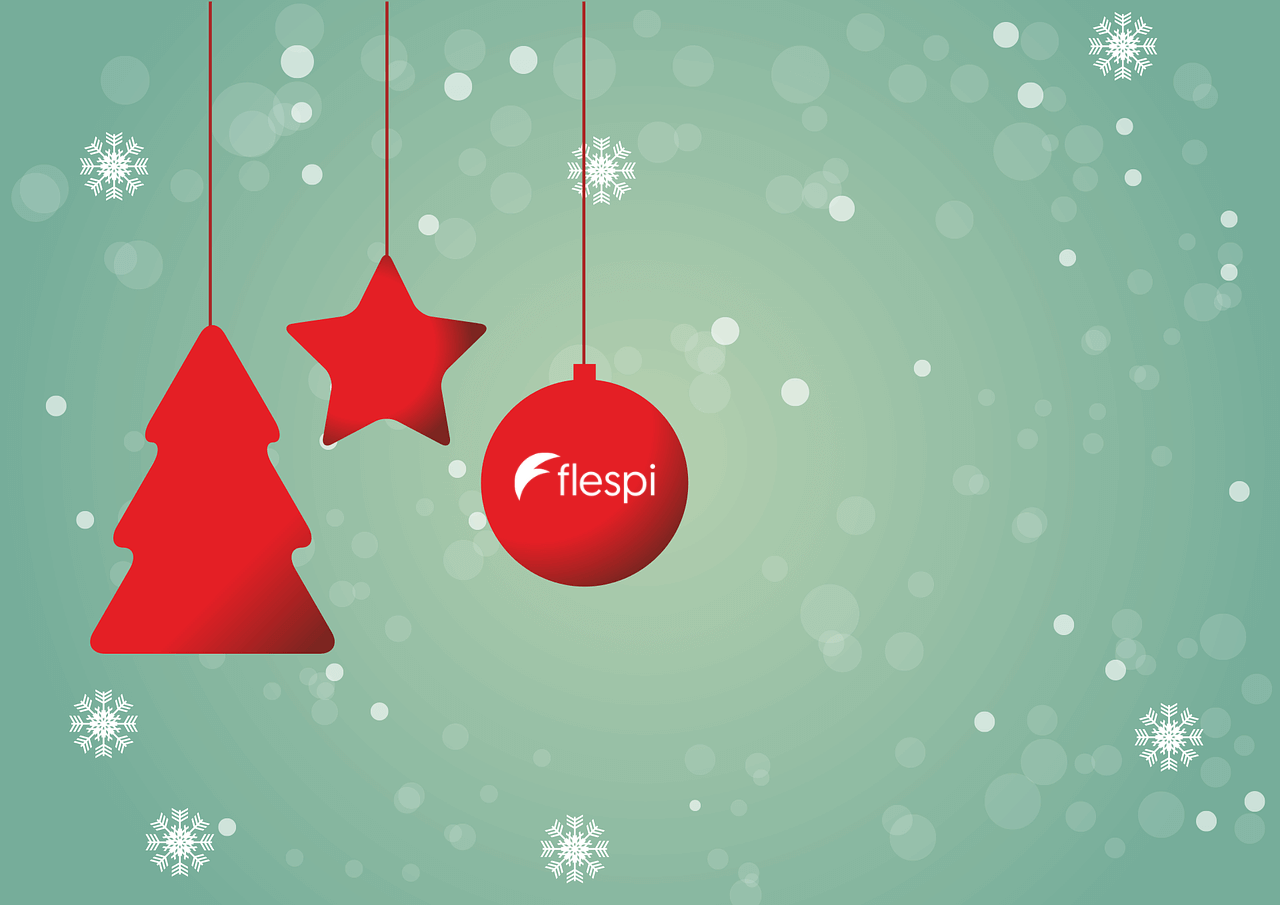 Was this helpful?
31 January, 2023 |
Takeaways from the Micromobility World 2023
Analyzing the landscape of the sharing services after attending the largest online micromobility conference.
26 January, 2023 |
Top Topflytech GPS trackers on the flespi platform
What models of Topflytech devices were the most popular on flespi and what is special about them?
‹ › ×