This is a very strange winter. For the first time ever Belarus does not have any snow on the ground and our lakes are not covered with ice. The temperature in January 2020 is five degrees above average compared to the previous years and this is scary. The whole winter entertainment industry (e.g. production of sleds) has been paused waiting for the next year's weather and this also influences seasonal business a lot. At the same time, the summer in the opposite hemisphere is killing people and nature in Australia with fires never seen before. The world's weather is changing. And I do not think it is going in the right direction.

From the flespi perspective, we try to help here a little bit. Our intentions are to provide high performance, efficient data communication and transformation engine between the GPS trackers, IoT devices, smartphones, asset sensors, and business-specific software, taking all the complexity and all CPU/RAM/IOps-intensive calculations as a part of our service. The contribution to nature is due to cloud-based resources shared between multiple users and of course because of platform implementation in pure C language which is 10-1000 times faster in most operations compared to most popular today .NET, Java or Python frameworks. 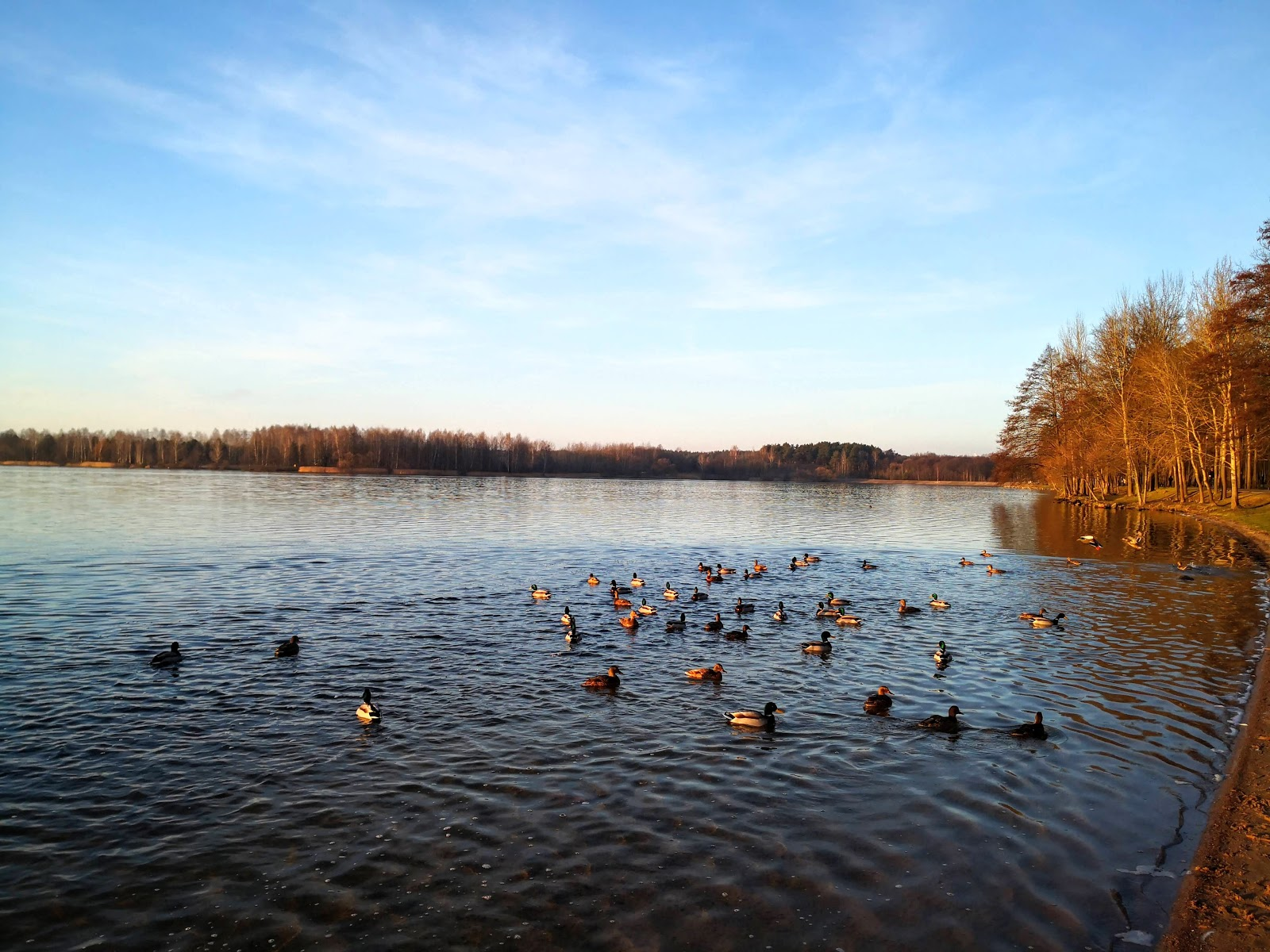 After this incident, we made at least four fixes to prevent similar cases in the future and gained a lot of experience. Our apologies — we were really very close to 100% monthly uptime.

In February we plan to finally deliver a new flespi region in Russia and resume delivering the new features and protocols for the platform. Our primary focus will be analytics, some HASD extensions and, of course, a lot of protocols development for the telematics hub that we do on a permanent basis.