November 2020 was the calmest month of this year for the flespi. Due to the second wave of the COVID-19 pandemic and elections in the U.S., it looks like almost everybody in the world paused their activity and froze for a while. This was clearly noticeable in HelpBox — our customer support tool. Some early November days we received just a few requests a day to which our hungry supporters provided almost immediate answers.

Now the situation is changing and the number of support requests is slightly rising, although it is still far from normal.

We finished November with 99.994% uptime for the EU region and the usual 100% uptime in the RU region. In the EU region, we had two registered downtimes — the first one 153 seconds long was due to a DDoS attack to the datacenter where our services are located and another one for 6 seconds was due to a human factor at the moment we installed some updates to the telematics gateway.

In November we published three interesting articles about flespi usage in different areas of application:

Most of the work we did in November is related to internal systems. We are still completing the transition to our new PVM engine with only teltonika protocol left in the queue. The complete transition is scheduled for the end of December.

We changed some REST API methods — already removed deprecated /gw/protocols/... methods and on the 16th of December will also remove deprecated /gw/streams/… method — with protocol selection by name — please be aware of this change.

We integrated the xirgo-mqtt protocol by Xirgo Global (formerly known as Baltic Car Equipment). This protocol uses MQTT client transport but all the parsing of incoming MQTT messages and settings publication is done by our new PVM engine which simplifies and guarantees the quality of all data conversions. This new mixture of a well-known transport together with a well-known PVM technology for binary data transformation into telematics message is a large step forward. We are also planning to try it with HTTP transport in order to parse binary payloads from such platforms as LoRaWAN and Sigfox.

In December we plan to continue work with internal systems and may be able to release a new helper module for serverless application development with flespi — a specially designed authorization system integrated with social networks. Similar to what flespi provides by itself but usable for 3rd party developers.

May your Christmas season preparations be fun and joyful! 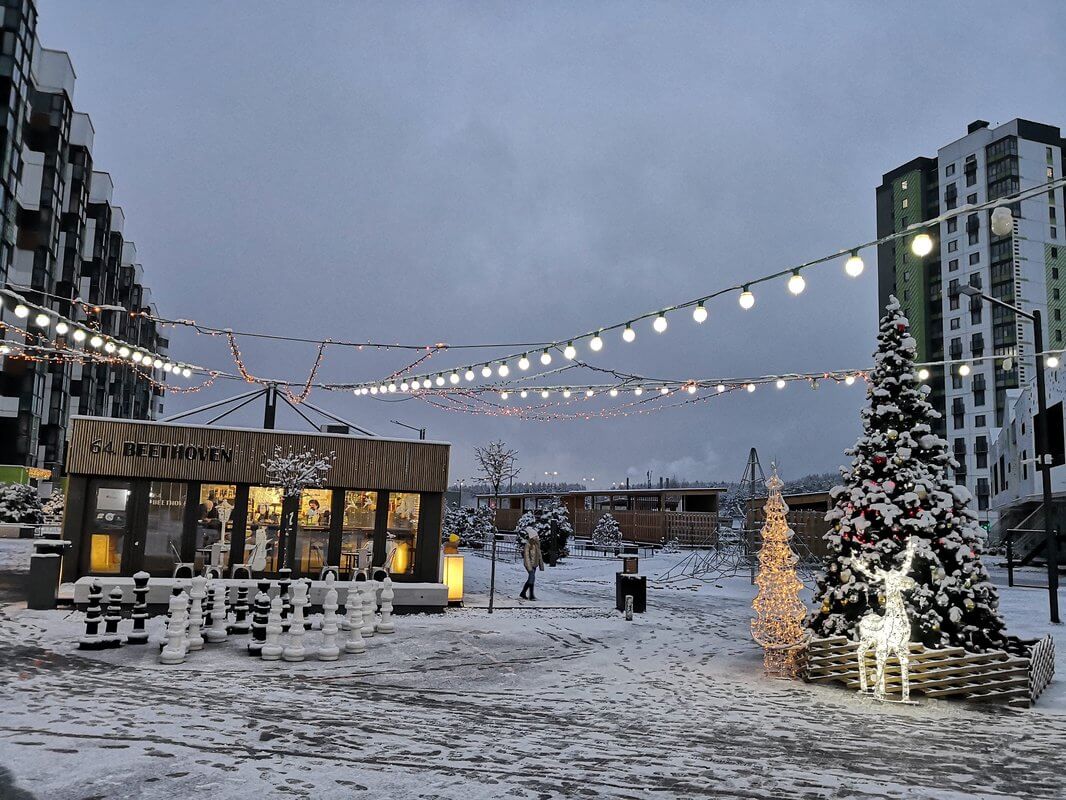