The first month of summer was not that hot but still quite productive for flespi. Part of our team spent a few days in Germany at the CeBIT exhibition. We got a rare chance to speak face to face with our target audience and so far we see tremendous growth in understanding of the flespi idea. Moreover, what we are providing now is already a response to demand from developers of fleet management and telematics solutions. Remember — just a little more than a year ago at the CeBIT 2017 we presented flespi for the first time and it was the first time we announced the idea of the middleware backend in the telematics world. The interest in our concept illustrates that even if we have not created the new market, we have at least predicted it. And this is great! That’s why last week the flespi team spontaneously decided to go to a barbeque party in the middle of the day and discuss our further strategy. 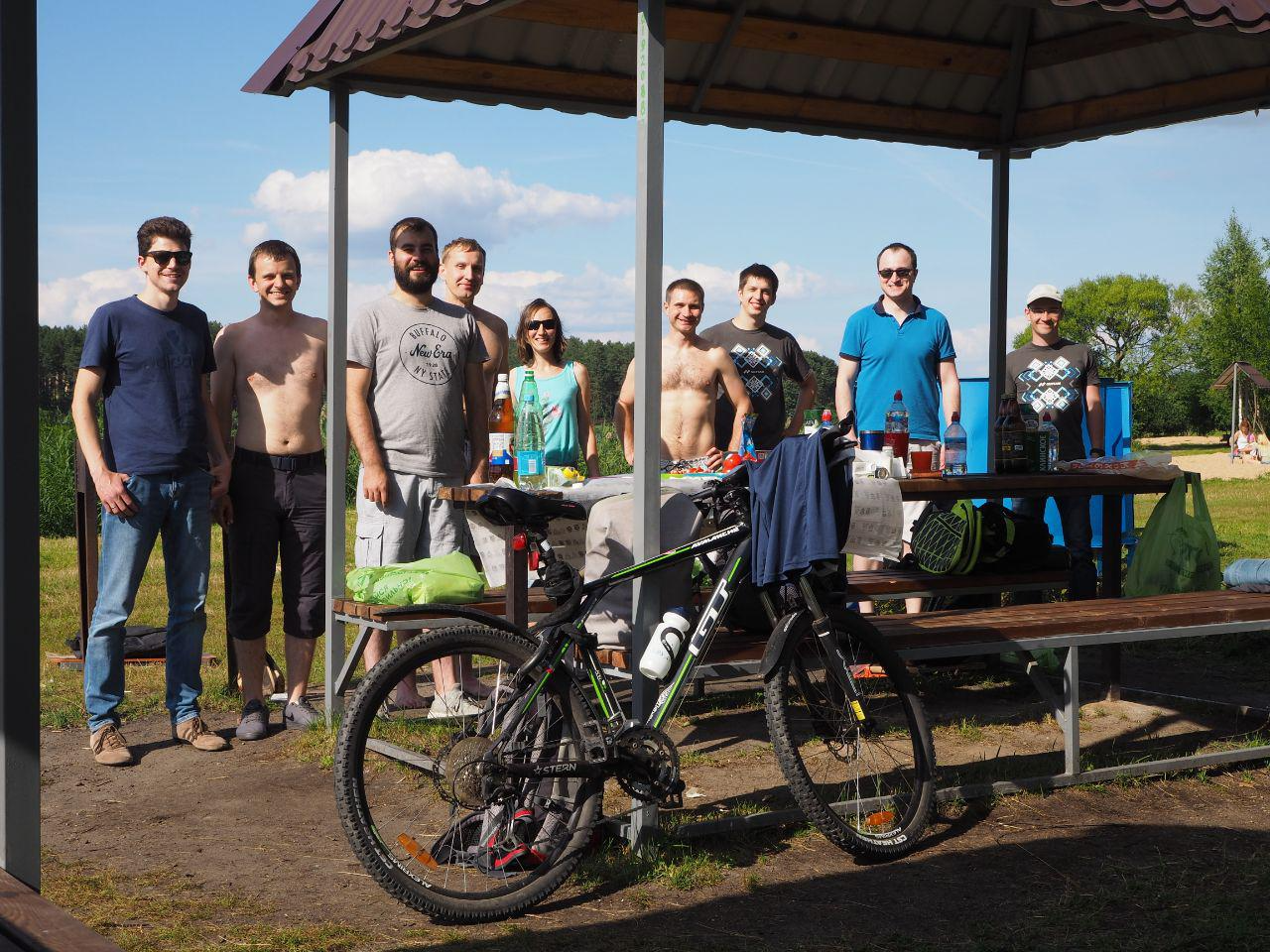 Use flespi and enjoy summer!